Yesterday’s question was: Elizabeth II, queen of the United Kingdom of Great Britain and Northern Ireland, is the fourth-longest-reigning confirmed monarch in the world (after France’s Louis XIV, Thailand’s Bhumibol Adulyadej, and Liechtenstein’s Johann II). Can you name the five British monarchs whose reigns were the longest?

1. Elizabeth II, who took the throne upon her father’s death, on February 6, 1952, more than 69 years ago. Born in April 1926, when her grandfather, George V, was king. Her uncle became King Edward VIII in early 1936, and abdicated later that year, making her father King George VI. She’ll pass Johann II on May 7, 2022, and Bhumibol Adulyadej 35 days later. If she lives until May 27, 2024 (when she will be 98 years, 36 days old), she will surpass Louis XIV’s record as the longest-reigning monarch of any sovereign state. 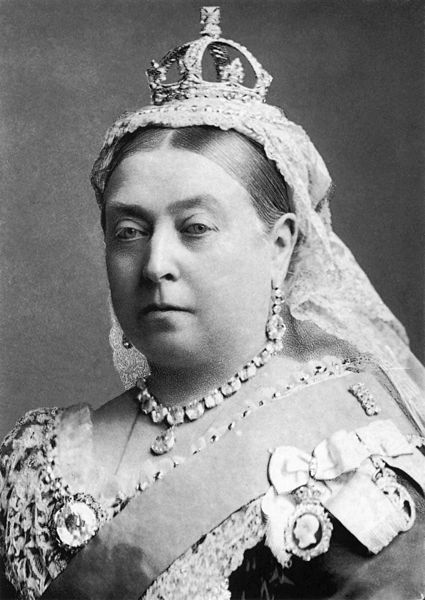 2. Victoria, Elizabeth’s great-great-grandmother, who reigned from June 20, 1837, to January 22, 1901 (63 years, 216 days). Born in June 1819, her father, Prince Edward, was the fourth son of the reigning King, George III. She was fifth in the line of succession at her birth (after George’s four oldest sons). Her father died seven months after her birth, and the king died a week later, putting her third in the succession (she was now the niece of King George IV). In 1830, George IV died, and the throne passed to his brother, William IV, with Victoria next in line. Upon William’s death, Victoria became queen, a month after her eighteenth birthday.

4. James VI of Scotland, also known as James Charles Stuart, and later as James I from the union of the Scottish and English crowns. He took the Scottish throne on July 24, 1567—barely a year after his birth—and died on March 27, 1625 (57 years, 246 days). The kingdoms of Scotland and England were united under James on March 24, 1603.

Baron Pierre de Coubertin (1863–1937) founded the International Olympic Committee (IOC) in 1894, which lead to the first modern Games in Athens, Greece, in 1896. The Games were held every four years, and were only cancelled during the World Wars, in 1916, 1940, and 1944, and postponed in 2020 due to the Covid-19 pandemic. In 1924, the number of sports in competition expanded with the commencement of the winter Olympics (first held in Chamonix, France). The years of the winter and summer games were split following 1992, with the then-next winter Olympics held in 1994. So, the questions are: Which five countries hosted the most Olympic games? And how many different countries have hosted the Olympics? Bonus: which years were the Olympics held in the United States?