Yesterday’s question was: “Name the US Space Shuttles. How many missions into space did each Space Shuttle fly? Which Shuttle is now at which museum?” 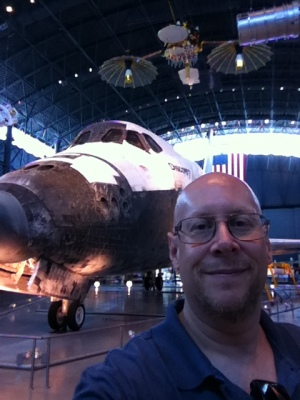 Today’s question is: Cent, nickel, dime, quarter, half dollar, and dollar. The US has six circulating coin denominations. List them in order of the longevity of the current design. Bonus points if you can name whose face is on each obverse, and what design is on the corresponding reverses.